A series of old engravings and floor plans gathered from various sources. 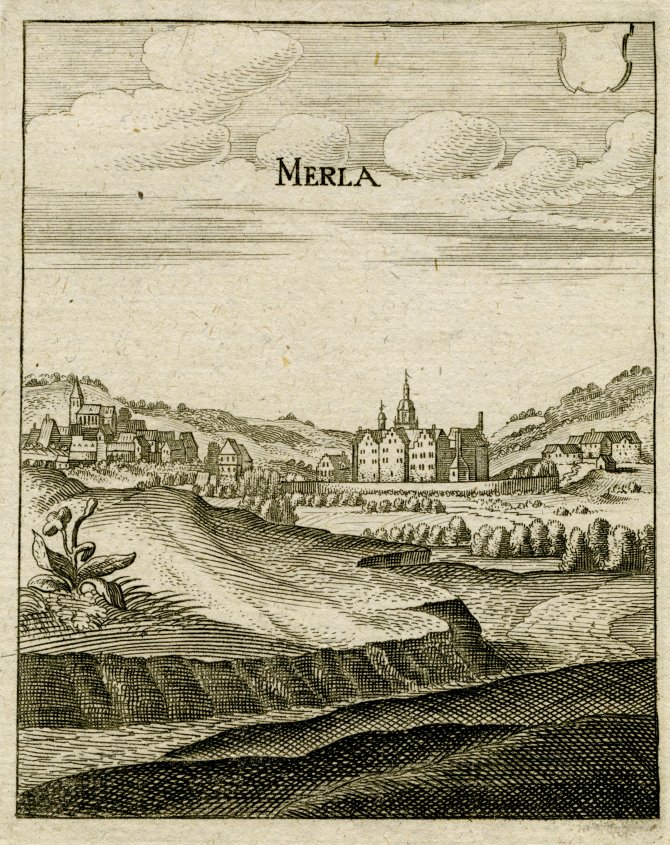 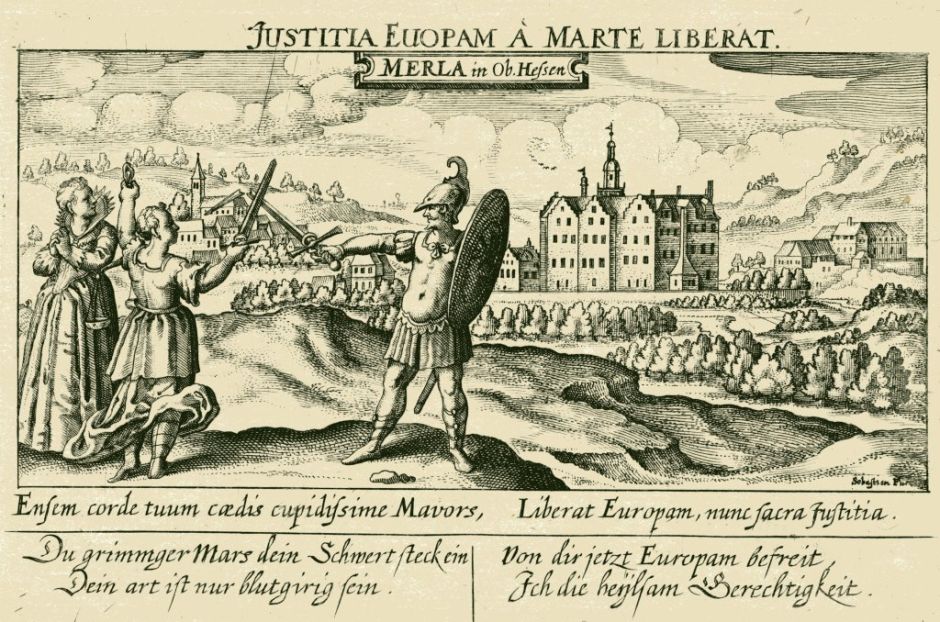 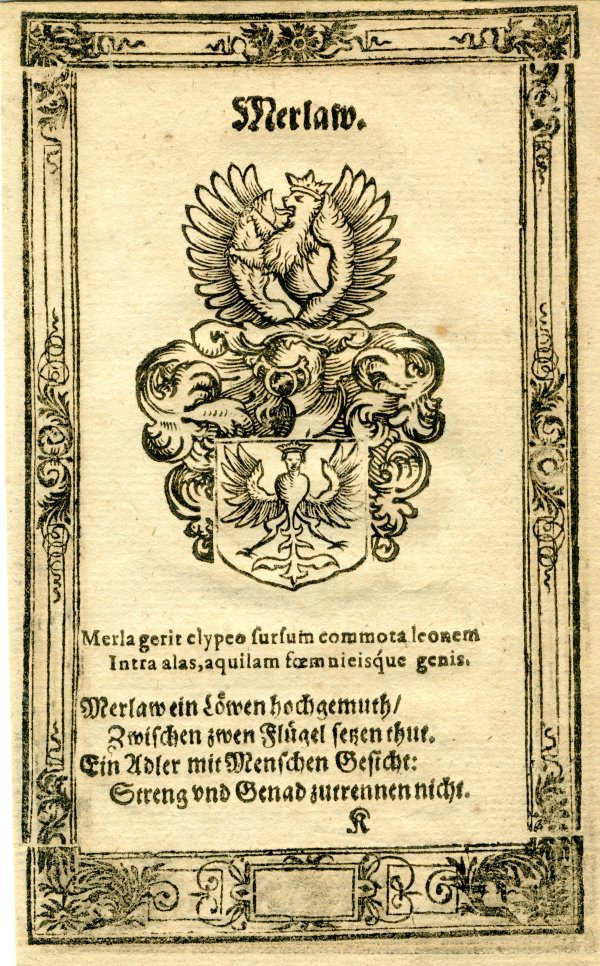 The Merlau Coat of Arms 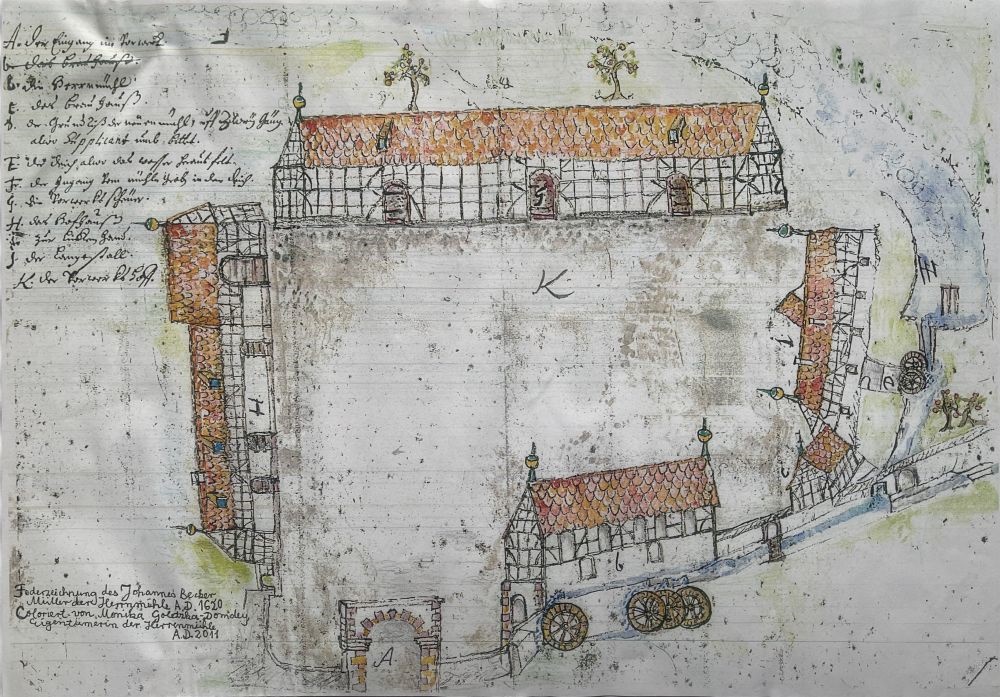 Pen and ink drawing by Johanne Becker, miller of the Herrnmühle AD 1620 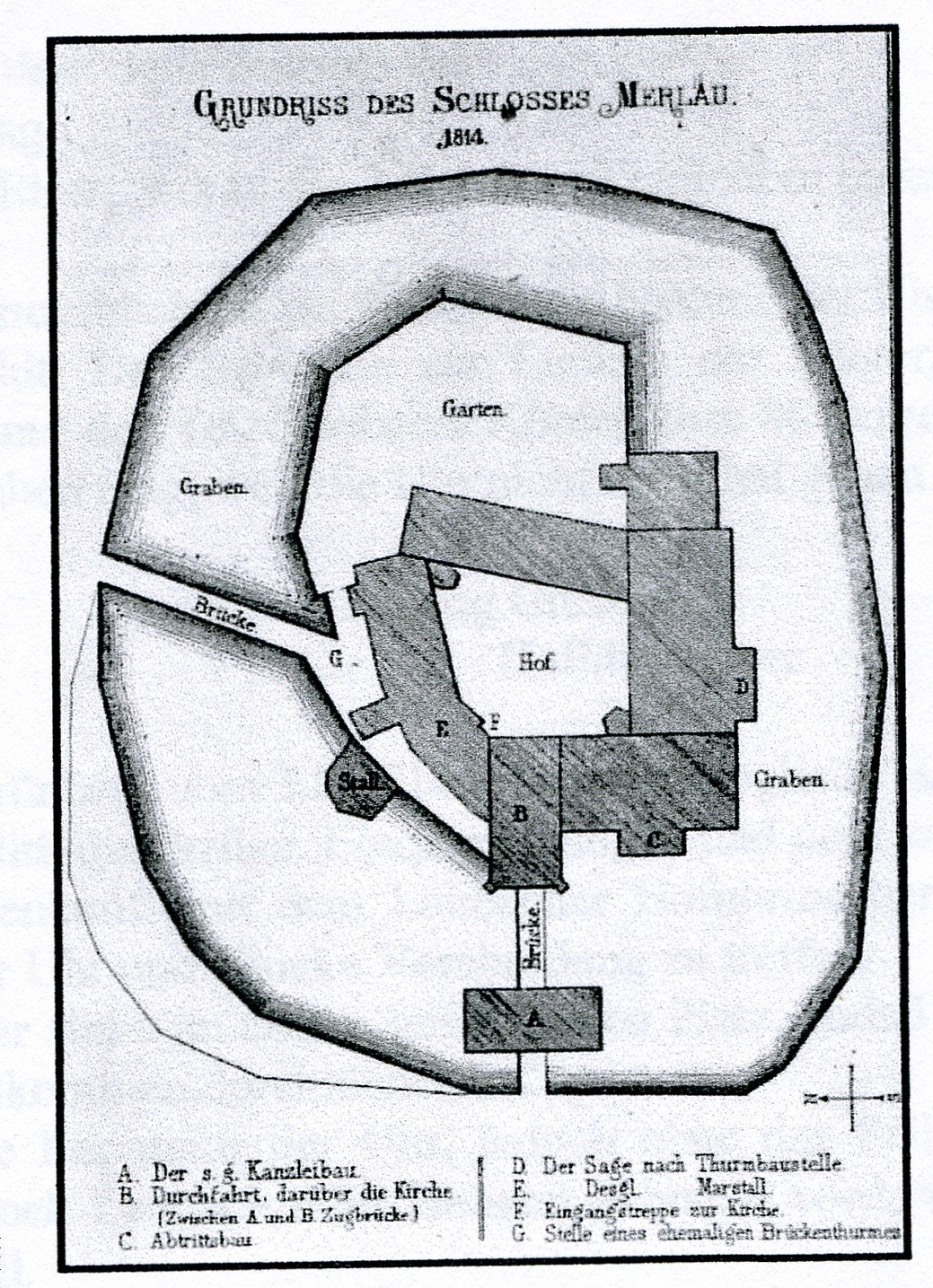 Ground plan of the Schloss Merlau - 1814 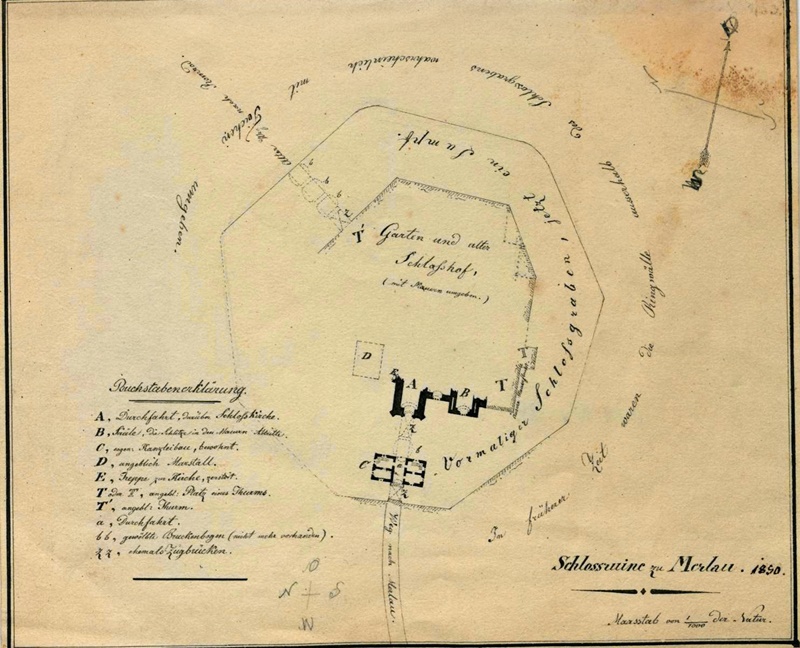 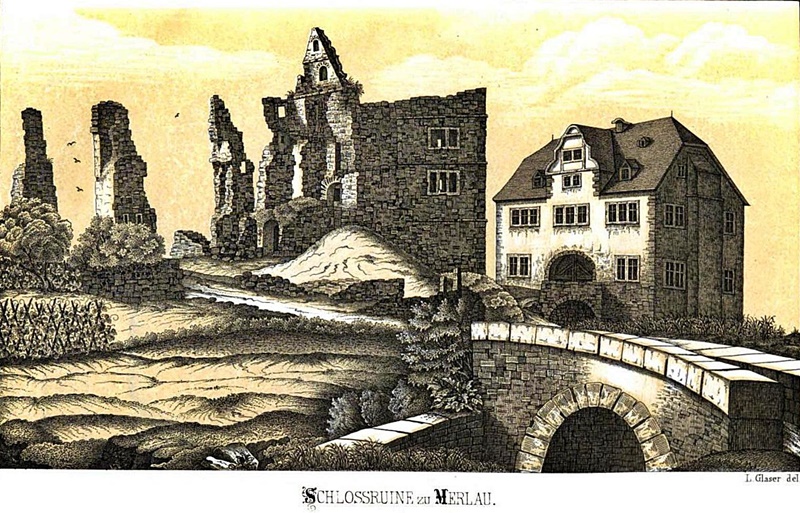 Schloss ruin and Kanzlei in 1845 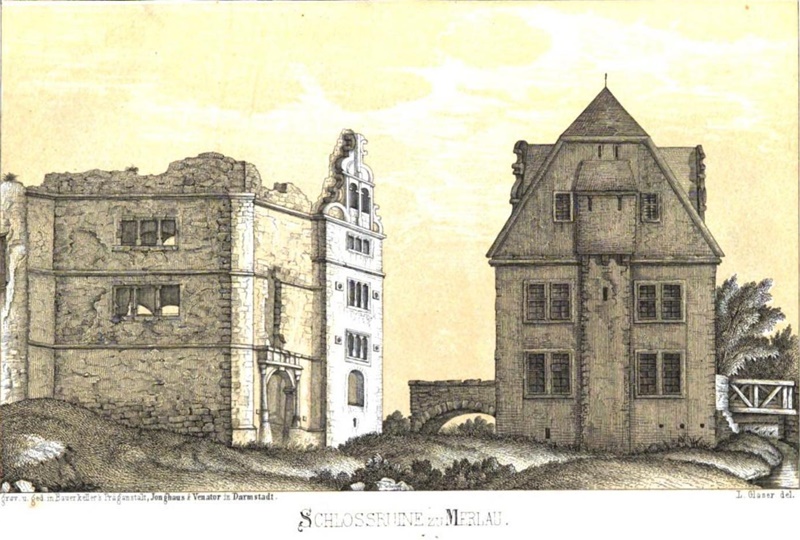 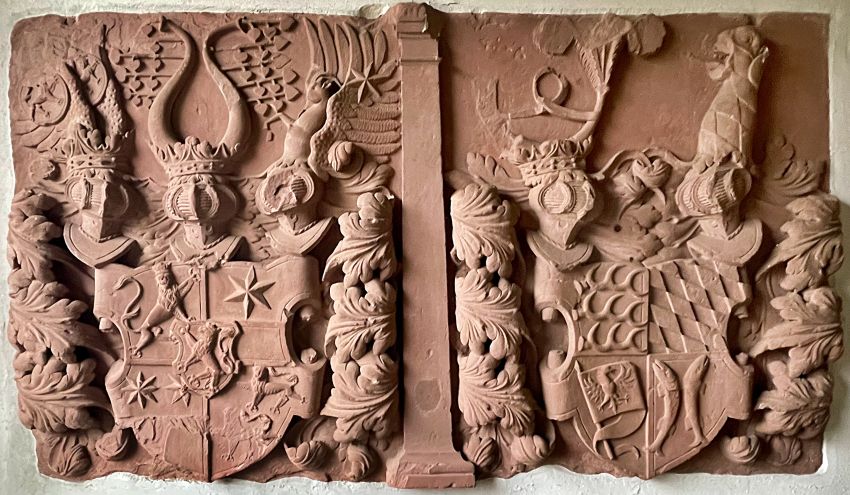 The double coat of arms referring to the builder of the castle, the Hessian 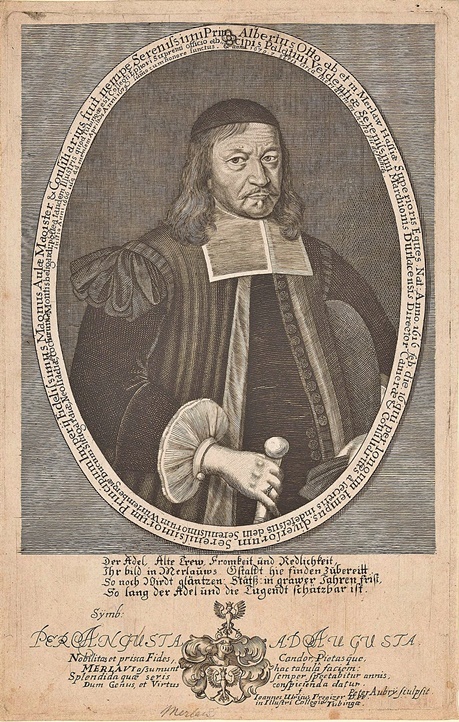 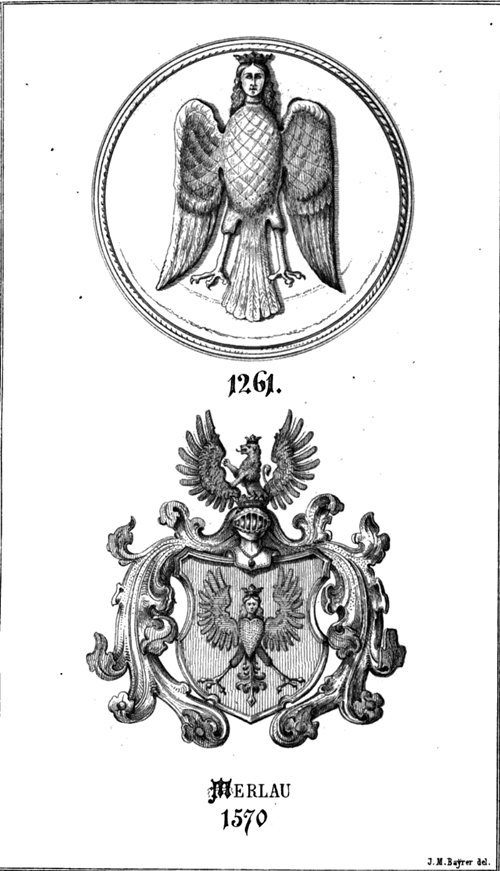 Over time, we will add more images here as more are added to our collection